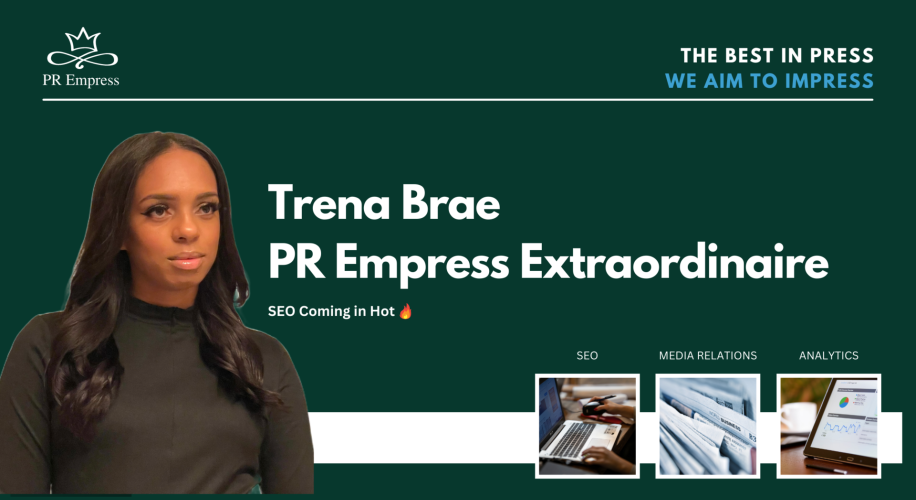 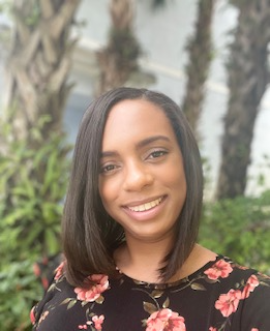 Trena Brae is a Public Relations specialist and content producer. Trena is a SHARK… which means she is an alumnus of Nova Southeastern University where she gained her bachelor's degree in Communications with an emphasis in Public Relations and Business Studies. She is a proud member of the Tau Sigma Honor Society and Dean’s list recipient.

Additionally, experience with audio production and editing starting with engineering two commercials for City College and the Broadcasting program itself which were aired on radio station Wftl 850 am, as well as an online radio station. She has also directed and edited television media campaigns for Relay for Life, Safe Passage, and The NSU Human Rights club during the year 2016. She also manages social media for Kreative Kidz Learning Center.

Ms. Brae first gained experience in video editing at her internship with Expert Media Group. She has edited wedding footage, testimonials, and short shows. There she also indulged in scriptwriting, blogging on hot topics as well as creating and updating social media for the company. She continued to progress working as a Program Director, Videographer, Editor at SUTV Channel 96 and later in her role at Bitner Group.

Trena entered the CMS (Caribbean Model Search) 2011 by Pulse Investments Agency in Jamaica and successfully made it to the top 20 in the "Petite" category, by this she gained exposure and proper television appearance etiquette. After which she gained experience as a Brand Ambassador for a popular energy drink company in Jamaica "Liquid Herbal Nitro" in 2012. Over the course of time, she has engaged in other small projects and photoshoots.

Favorite quote is "I believe that one must first have confidence in one's self and capabilities to be successful because it is more likely for others to believe in you if they see that you have good self-confidence."

She enjoys modeling, dancing, swimming, writing poetry, socializing, and reading. She regards herself as being liable, adaptable, and relatable. Give her a challenge and she will face it with courage. 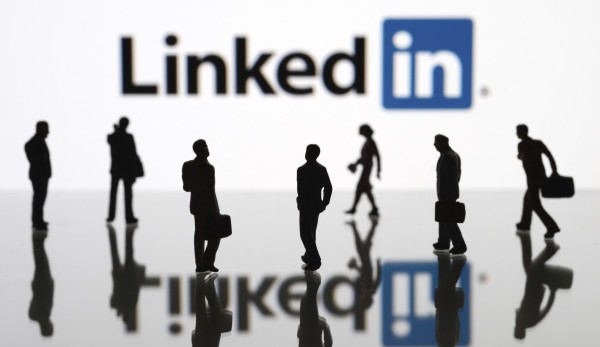 Connect with me on LinkedIn - Trena Brae